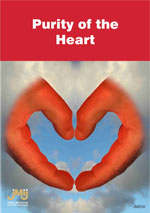 Developing Purity of the Heart is a basic generic form of meditation in many religious traditions and meditative practices. Here we will use the Jewish version and delve into a little taste of the wealth of Biblical, Talmudic, and classical Jewish sources about “purifying the heart” 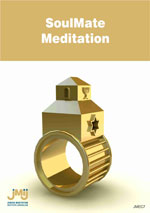 Jewish Meditative practice can help you tune in, contact your deeper desires, and come closer to your SoulMate. If you are still searching, discover more about your SoulMate and how to find him/her. Here we examine the concept of Bashert as expressed in the Talmud and Zohar and explore a meditative technique to enhance your “Romantic Intelligence” This booklet can be used for solitary Soul Mate  Meditation or in a group session. Receive Shabbat by heralding the Bride towards her wedding canopy and simultaneously go out towards nature to welcome the Queen. When in history did Jews begin to sing and chant the “Kabbalat Shabbat” service? Believe it or not, it was only in Tzefat, in the mid 16th century, that Kabbalat Shabbat became the prayer service that we know today. In Talmudic and Medieval literature, the term “Kabbalat Shabbat” denoted the process of accepting Shabbat observances. While Aggadic literature added the welcoming of the Shabbat as a “bride”, it was the Spanish Kabbalists and later those in Tzefat who developed the feminized personification of Shabbat as revealing qualities of sefirat Malkhut coupled with unconditional Divine Love, Harmony and Serenity. The Kabbalistic meditation unifies the feminine and masculine forces of Nature, Divinity and Humanity, all flowing together in Kabbalat Shabbat. 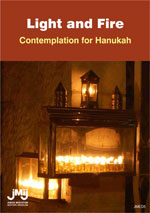 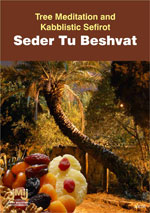 A technique for reducing stress and instilling calm inner peace is to focus on a specific emotional concern and then meditate to gradually free the mind and heart. The meditation that we will use has its source in the Jerusalem Talmud in a reflective prayer by Rabbi Tanhum son of Scholasticus and a similar prayer in the Babylonian Talmud by Rabbi Alexandri. We will compare the prayer printed in the haggadot to be used as a focus during the mitzvah of burning hametz. The directives are remarkably similar to the formulations of the well known 12 step Program. 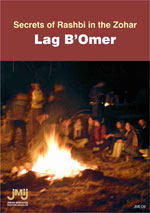