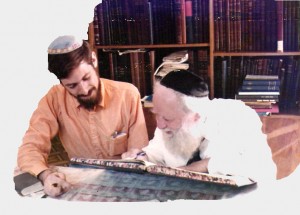 He was Dean of the Maaleh Adumim College from 1999-2001 and lecturer in the philosophy of sports at Givat Washington College 2202-2005. Dr. Ophir has written many articles in Hebrew and English on Jewish Philosophy and has taught in Israel at the Open University, Touro College, Givat Washington Academic College, Jerusalem College of Technology and the Maaleh Adumim branch of Bar Ilan University.

His specialty is in researching Jewish meditation in the light of neuro-psychology. His innovation is to combine meditation with academic research, experimental practice and spiritual experience. He began practicing meditation in 1975, and completed advanced training courses in related disciplines such as Transcendental Meditation, yoga and karate. He began teaching Jewish Meditation to students at Hebrew University Jerusalem 1994. The current courses are an ongoing product of research. Natan has five children, and seven grandchildren. 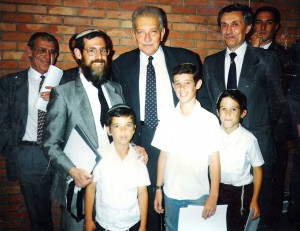